Our words in writing here. 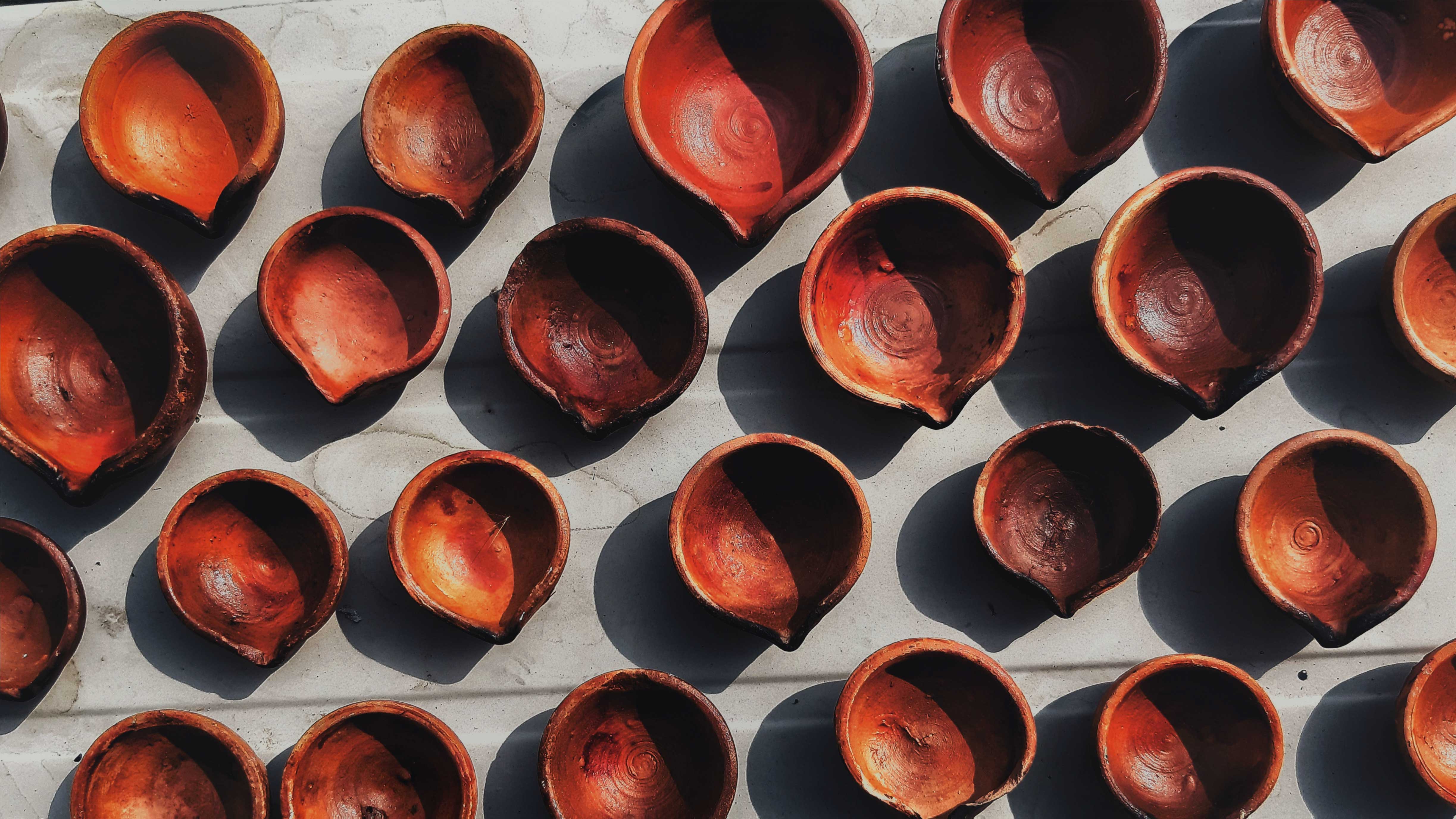 We haven't written anything yet! Bummer!

Check back in a month or two. We're not making any promises, but we're going to give our best to share stories & processes we use daily in our agency.

Check out all projects. 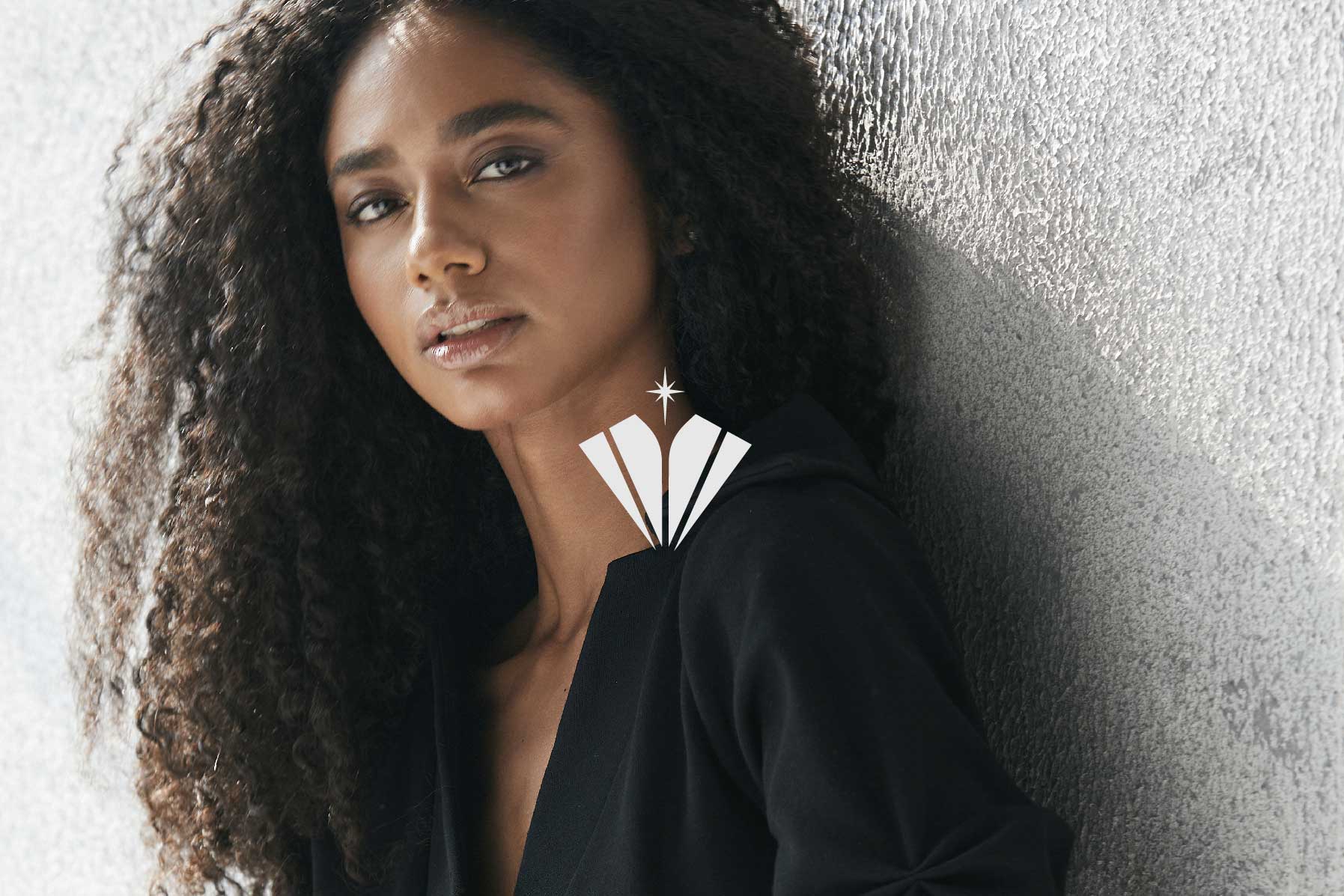